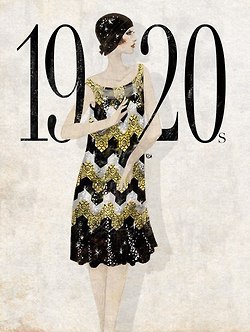 The flappers are known to be the “wild child” during the roaring twenties. These ladies were the epitome of “footloose and fancy free”. Flappers had lived the life of the now famous motto, “YOLO” (You Only Live Once) which means that you are here on earth for a limited amount of time so we should make the best of it. The flappers have a history for being spontaneous, wearing excessive makeup, and basically living their lives to the fullest. Here are five steps you can take to becoming a modern day flapper! 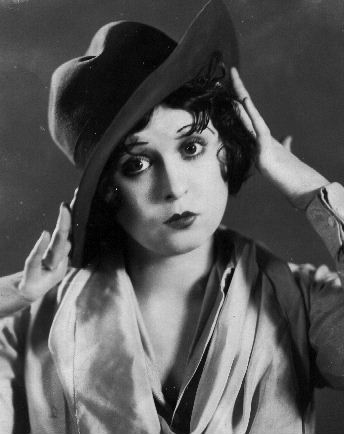 1. Research Flappers: Actually understand what it means to be a flapper. You should research more about the roaring twenties and how the flappers played a part into the Jazz culture. The official definition of the word flapper on dictionary.com states, “a young woman, especially one who, during the 1920s, behaved and dressed in a boldly unconventional manner.” The idea of the flapper originated after WWI when women decided to stop following the social norm and believed they deserved more freedom. You should also research famous flappers for inspiration. Some famous flappers are Anita Loos, Helen Kane, and Josephine Baker. Image: Helen Kane. 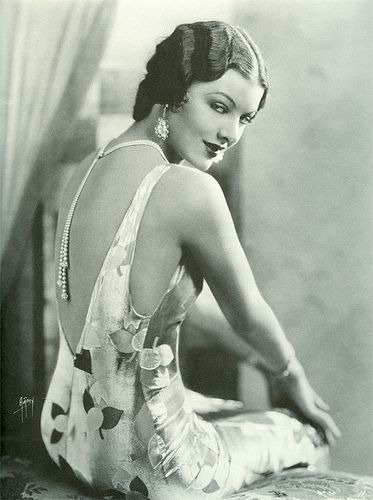 2. Flapper’s Appearance: Other than their carefree philosophy on life, Flappers were also known for their distinctive appearance. Their fashion consisted of dropped waistline dresses, sequined material clothes, sleeveless dresses, extravagant jewelry,  headbands, silk stockings, and satin gloves that hit above your elbow. Although it is very rare of clothing stores of this decade to sell clothing items such as mentioned earlier, you can always look up vintage items on ebay, thrift shops, and specialist vintage retailers. Flapper’s makeup were usually very thick with a full powdered face. They were known for having tiny eyebrows, doll-eyed makeup, and cupid-bow lips. The hairstyle for almost all flappers consisted of a sleek and smooth bob or a wild and curly bob. 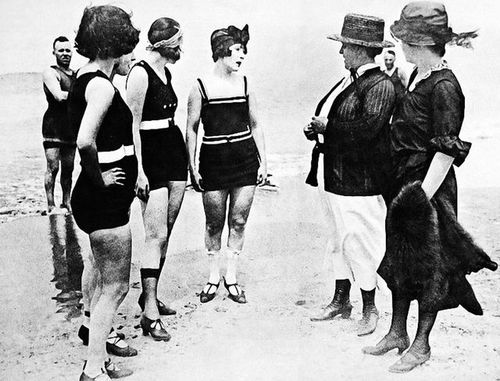 3. Talk That Flapper Talk: Slang then from the roaring twenties and slang now, in 21st century are vastly different. Here are a few slang that were popular amongst the flappers:

4. Live The Flapper Life: Flappers are known for their quirky yet spontaneous way of living. Here are a few things that Flappers enjoyed doing:

You should never just sit at home bored because that is rare to see a flapper restless and stuck at home. Yet you shouldn’t feel the need to drink or smoke if you’re not comfortable with it. Enjoy your life, party and have loads of fun!

5. Ready, Set, Go!: Now, the most important thing to become a true flapper is your mindset. Flappers are constantly enjoying life and not worrying too much about the bad things in life. Just have a positive outlook on life and you’re all set! Now that you know all the steps to becoming a modern flapper, you can finally go out and have fun with it! Stay true to who you are and enjoy being a true flapper! 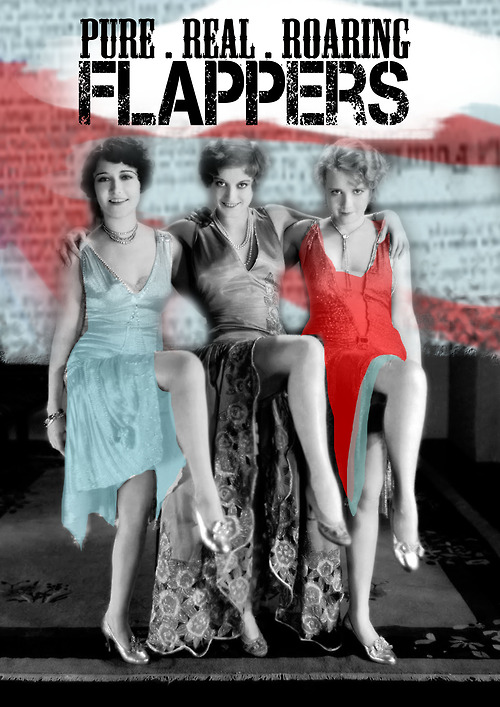